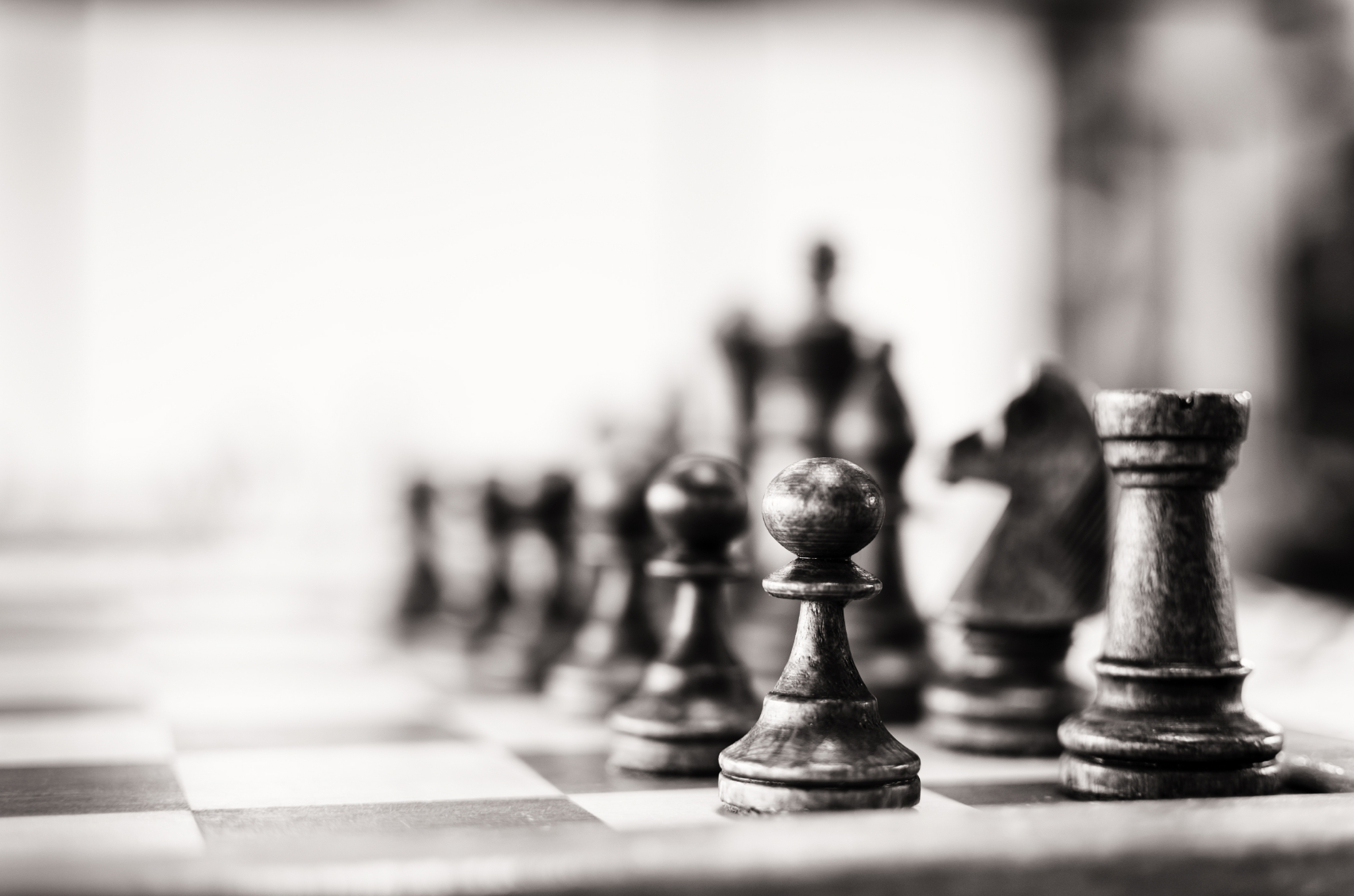 I attended a service in celebration of the life of Rick Sharp, yesterday. Rick retired as CEO of Circuit City Stores and had a profound impact on a number of businesses and people, me included. I found myself nourished, yet humbled, by the many stories shared by the family. To suggest that Rick was quite a character without further elaboration would be a gross injustice. There’s a quotation by William Purkey that will provide insight to what was reflected throughout yesterday’s service:

Rick did everything Big, or as was shared by the pastor, “Rick added an -er to everything.” Bigger, brighter, faster, higher, smarter, wiser, the list runs on. He wasn’t afraid to be real, to be authentic. He enjoyed playing games and fulfilled a ‘kid-at-heart’ life. But don’t be fooled by this myopic glimpse into his life. Rick was larger than life. If life were a chess match, Rick was the master, always several moves ahead. It could be very intimidating to be in a meeting with Rick. His eyes were sharp (no pun intended) and observant. He was often the last to speak after he had given the floor over to others for debate. He could quiet a room with his voice better than EF Hutton. His words were often few and always on point. I would capture his remarks and later study and analyze them for better understanding and learning. Rick was willing to teach if you were willing to learn. He wouldn’t give up on you if you were putting forth the effort to learn and improve.

Rick saw the opportunity to improve most everything. That was one of his penchants. He was often drawn to things that were most broke. That’s how he saw the buying and selling of automobiles, and how the idea for CarMax was born.

Rick’s mind was his greatest asset, and sadly, a rare form of the Alzheimer’s disease took that gift, and ultimately his life away from him.

I was one of the first to enter the church hall yesterday with an hour to quietly sit and reflect. On duplicate large screens in the front, Rick’s life was projected with a 20-minute carousel of pictures, from childhood, to marriage, through children and grandchildren, and encompassing many highlights with family and friends. In every single picture, Rick wore a warm and sincere smile. You could see how much he enjoyed life and those he loved. As the service neared its end I found myself humbled in knowing this man – a great father, husband, friend, mind, innovator, spirit, leader and servant.

I am reminded of this Maya Angelou quotation when I consider the life Rick led, the imprints he left in the sand and the lives he intersected with:

“Life is not measured by the number of breaths we take, but by the moments that take our breath away.”

Rick created so many of these moments. I am glad to have known him and to have shared just a few. 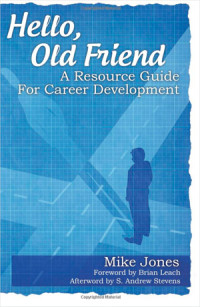